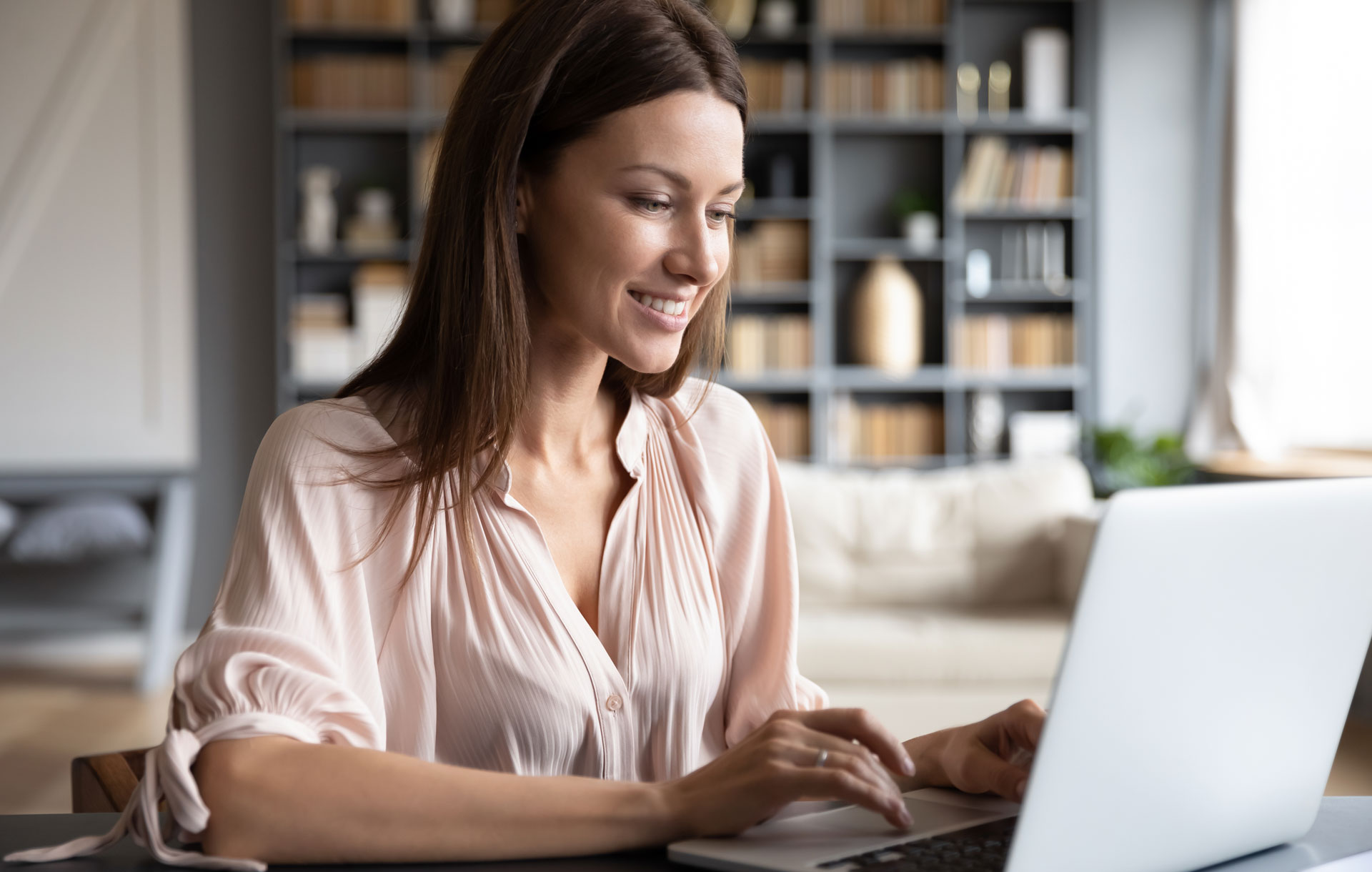 Remember when the # symbol was known as the “pound sign” or “number sign”? Or if we’re getting fancy, the “octothorpe”? But that was so 2007! That was the year Twitter began using the pound sign as a method of categorizing keywords to help create better search results for them. We’ve been calling it the “hashtag” ever since.

Today, hashtags are most commonly used on Twitter and Instagram, though they’re also used on Facebook, LinkedIn, and other social media sites with less popularity. Each hashtag links to a page containing other people’s posts on that page, so you can potentially see millions of other people’s posts and they can see yours. Think of the reach you have at your fingertips at no cost at all.

“Think of the reach you have at your fingertips at no cost at all.”

When it comes to social media marketing, there are four main reasons why you should use hashtags:
Build Your Brand

You can use hashtags to run contests for fun or prizes, make announcements, and generate interest for your business. They show customers that you are on trend, relevant and that you have an eye on what interests them. This is especially true among younger demographics.

Hashtags are especially crucial for businesses that use visual marketing as their primary method of marketing. #HelloAestheticians, #BeforeAndAfterPhotos, and #Makeovers!

On a high level, two excellent examples are Coca Cola’s #ShareACoke campaign, which offered personalized labels for bottles, and Lay’s Potato Chip’s #DoUsAFlavor campaign, which asked users to come up with creative potato chip flavors. This type of marketing is genius because not only does it get followers involved, it also asks them to come up with innovative ideas that the company can use.

On a smaller level, you could easily do something similar to get people excited about a treatment or product that you want to promote. For example, run a contest in which the funniest reason for wanting CoolSculpting wins a free treatment. Or ask people to describe their very first facial (#MyFirstFacial or similar). You can also solicit slogans or ideas for a holiday promotional campaign.

Experts agree that posts with hashtags tend to get more engagement as well as retweets, about 50% more for Twitter and 12% more for Instagram posts with at least one hashtag. Retweeting takes only seconds, and the reach can be highly valuable in terms of exposure. Think of the old shampoo commercial, “I told a friend, and they told two friends, and so on,” which exemplifies the exponential power of social networks and, in particular, the use of hashtags.

Locating and following influencers in your industry allows you to see their hashtags, duplicate them in your posts, and gain some of their followers. The more you follow, the more likely you’ll be followed back by people interested in what you’re offering, and the more likely your posts will be shared.

For Fun, Of Course

You can have a lot of fun with hashtags, too. Using a hashtag like #SpaOops or #SpaNoNos to share funny or slightly embarrassing stories can get followers interested in your posts simply because they know they’ll be entertaining. You can also use them as a theme to create a series of stories over time, evoke emotions (such as #NoMoreAcne), and bring awareness to a problem and solution. While your hashtags should be carefully considered and monitored, not every hashtag has to trend. It simply has to be relevant to your brand.

Speaking of relevance, one of my all-time favorite video clips is the one with Jimmy Fallon and Justin Timberlake, making fun of hashtag overuse. Remember some of these? #ImTheRealCookieMonster, #LoLoLoLoLoLoL, #QuackQuack, and #IloveYouYouLoveMeWereA-HappyFamily. It’s hilarious but also a reminder that it’s easy to go overboard on hashtags that ultimately don’t serve your purpose, which is to sell!

Too much of a good thing can actually work against you because when followers see an entire paragraph of hashtags, they might just tune out the whole lot rather than clicking on a few that seem interesting and pertinent.

You can easily find dozens of hashtags related to what you’re posting as soon as you start typing whatever it is that you wish to convey. For example, #Beauty, #OxygenFacial, #AntiAging, #Botox, etc. Other popular hashtags will pop up as suggestions. But here’s the thing, generic hashtags like #Beauty and #Facial are so broad that they might be overlooked. Try mixing broader hashtags with more specific ones, like #BestOxygenFacialDallas. The more targeted your hashtags are, the more targeted your audience will be, and the more likely you are to get a customer.

It’s never a good idea to use hashtags that are entirely unrelated to your brand simply because you think they’ll be popular. This is considered a form of bait and switch, and followers don’t like it. You can quickly hurt your reputation on social media by using irrelevant hashtags (users can report you, too), so don’t do it.

Be sure to keep track of which types of hashtags get the most user engagement and drop any that don’t get the results you’re seeking.

HOW MANY HASHTAGS SHOULD I USE?

The number of suggested hashtags depends on the social media site. Most sites such as Twitter and Facebook recommend 1-2 hashtags per post, but Instagram posts (probably because they’re mostly visual, with little written content) do better with 9-15 hashtags. Like so many things concerning social media, the “rules” on hashtags change, so do a little research every few months to ensure you’re in the right ballpark.

When it comes to creating brand awareness at little to no cost, social media is one of the best ways to market your business—and hashtags are the icing on the social media cake. They get people more engaged with you and your business. As if that weren’t enough, hashtags also allow you to interact with others who are equally passionate about your industry, which can be fun, rewarding, and ultimately profitable. Think of hashtags as #NoBrainers, #WhyWouldntYou, #JustDoIt!

Louis “The Laser Guy” Silberman is CEO of National Laser Institute, a national cosmetic laser and medical esthetic training center founded fifteen years ago, and owns medical spas in Scottsdale and Dallas. He’s the author of Make It Happen Online and a motivational marketing speaker. Silberman created the sixth most visited health/beauty website and was a semi-finalist for the Ernst & Young Entrepreneur of the Year Award 2014. Contact him at louis@nationallaserinstitute.com and follow him on Instagram at louisthelaserguy.