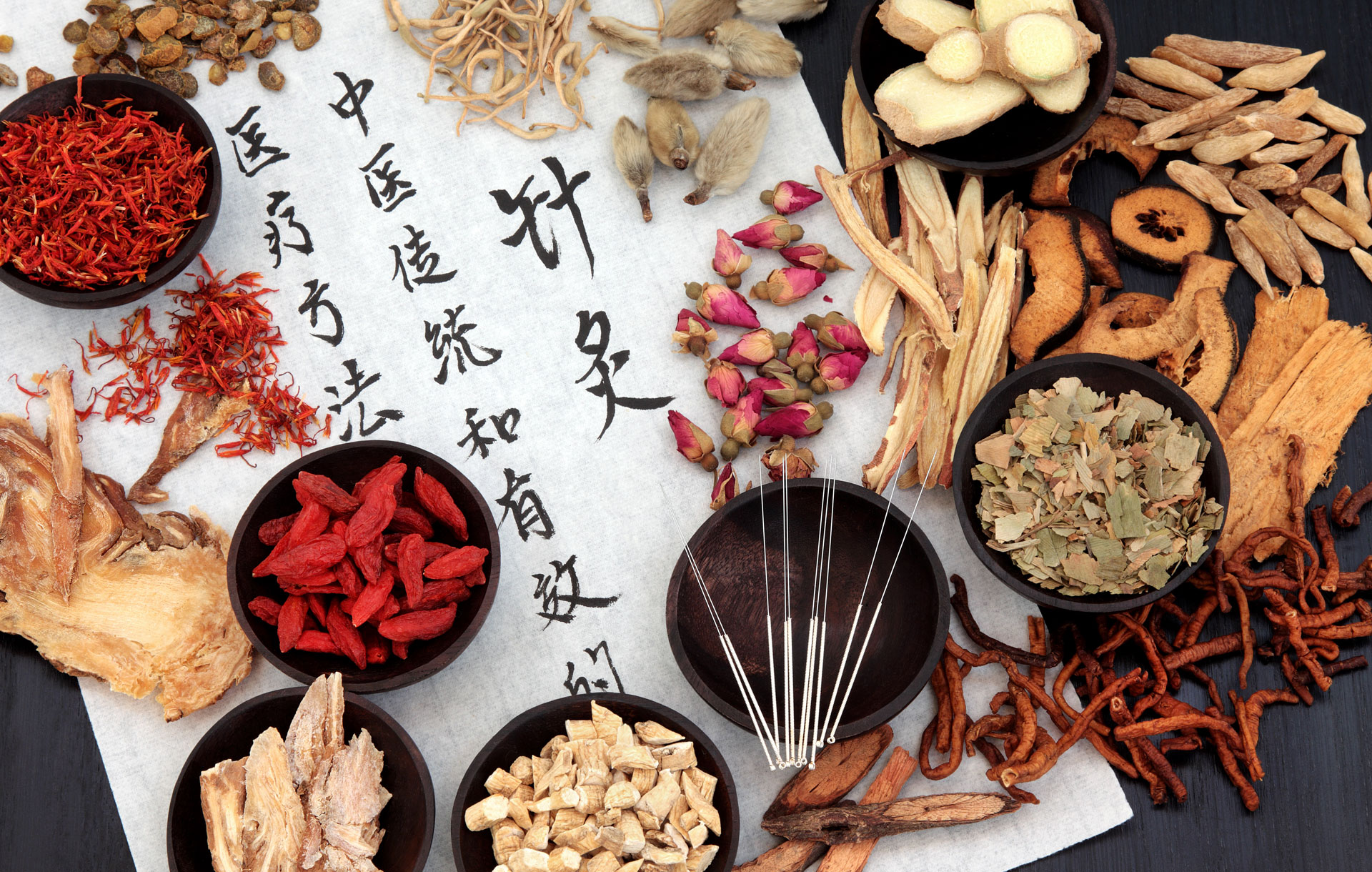 Eczema is sometimes referred to as atopic dermatitis and it is a common skin condition that affects nearly 30 million Americans. Those who have eczema experience an itchy, red rash, and inflamed skin that can feel hot to the touch. Eczema commonly occurs on the face, behind the knees, and flexor surface of the elbow but can really flare up anywhere on the body. The most difficult thing to deal with when suffering an eczema flare-up is the intense itching. But the itching can actually make things worse and many patients fall into what’s known as the itch-scratch cycle.

Those who have eczema are typically diagnosed as small children. Finding a treatment for eczema is crucial at this age because the itching symptoms can be so intense that they disrupt a child’s sleep cycle, eating habits, and even normal growth patterns. Traditional Chinese Medicine treatment methods have been shown to be safe, and effective for both kids and adults.

What is the Cause of Eczema from a TCM Perspective

In Traditional Chinese Medicine, when someone is suffering from eczema it means there is an imbalance inside the body and the symptoms of eczema are the external manifestation of those internal problems. Eczema is caused by what is known as “dampness, heat, and wind” in the lungs which is the organ system that connects your skin to the rest of your body. In Traditional Chinese Medicine “dampness” is the result of poor digestion and oxygen circulation. This is caused, in part, by a diet that is high in rich or fatty foods that do not allow the body to get rid of excess water. “Heat” can be caused by too much spicy or fried food in your diet or by an imbalance in your hormone levels.

This combination sets off a chain reaction inside the body which results in eczema. The dampness in the lung causes itching which then generates the heat that causes redness and inflammation. This chain reaction causes damage to the Qi (the vital energy flow that connects internal organs in the body) which hinders your body’s ability to nourish the skin. As a result, the body creates “wind,” which is what causes the dryness.

Traditional Chinese Medicine methods have been proven to help cure and relieve symptoms of eczema. Treatment can be done using both herbs and acupuncture.

One case study conducted on a child who was inflicted with eczema at just 6-months-old set out to determine if Traditional Chinese Medicine is an effective treatment for eczema. After his family had exhausted all other treatment options, they pursued treatment through Traditional Chinese Medicine and he was prescribed an herbal decoction. According to the study, “as the TCM diagnosis of this patient’s case was found to be a deficiency of the spleen function (Qi), it was imperative to tonify and strengthen the spleen in order to eliminate the retention of dampness in the skin…Concerned with the patient’s young age, the treatment approach chosen was to select traditional Chinese herbs with gentle taste and functions but yet with the potency to accomplish the desired result.” Theformula was given to the infant fourtimes per day for six months. The skinrashes gradually decreased and thepatient stopped scratching his skin. Bythe age of 15 months, the symptomshad completely disappeared. The patientwas monitored for the next sixyears, during which time there was norecurrence of his symptoms reportedby his family.

Another Traditional Chinese Medicine Treatment for eczema is acupuncture. In a study published in the Allergy Journal, allergen stimulus, such as house dust, were applied to 30 eczema patients before and after two acupuncture experiments. One group received real acupuncture treatment and the other received a placebo. After the treatment, the itch level and skin symptoms were recorded. The results showed that “the mean itch intensity was lowered significantly by 35.7 points (with a degree of accuracy of +/- 6.4) for those who received the real acupuncture.” The reduced itch index indicates that acupuncture can reduce the histamine-mediated itch.

Topical formulations with natural herbs and essential oils have also been used to help people with eczema relieve symptoms of dry, cracked and itchy skin. Dr. Wang’s Herbal Rescue Balm was created after 3+ years of extensive research by a team of renowned dermatologists and herbalists, who combined their decades of clinical and research experiences from centuries of Eastern herbal tradition and the rigor of Western science. It was formulated with a set of 8 herbs that have anti-inflammatory and anti-bacterial properties. The herbs were extracted and incorporated in a natural base with beeswax, shea butter, and castor and olive oils. This product is able to deliver relief to those who are struggling with eczema symptoms or topical steroid withdrawal syndrome.

Dr. Steven Wang is the Director of Dermatologic Surgery and Dermatology at Memorial Sloan-Kettering Cancer Center in Basking Ridge, New Jersey. He is actively involved in clinical research on photoprotection, antioxidants, nanotechnology, anti-aging and natural skincare formulation. In 2016, he cofounded Dr. Wang Herbal Skincare with his father, a licensed acupuncturist and herbalist in NYC.