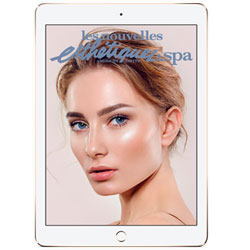 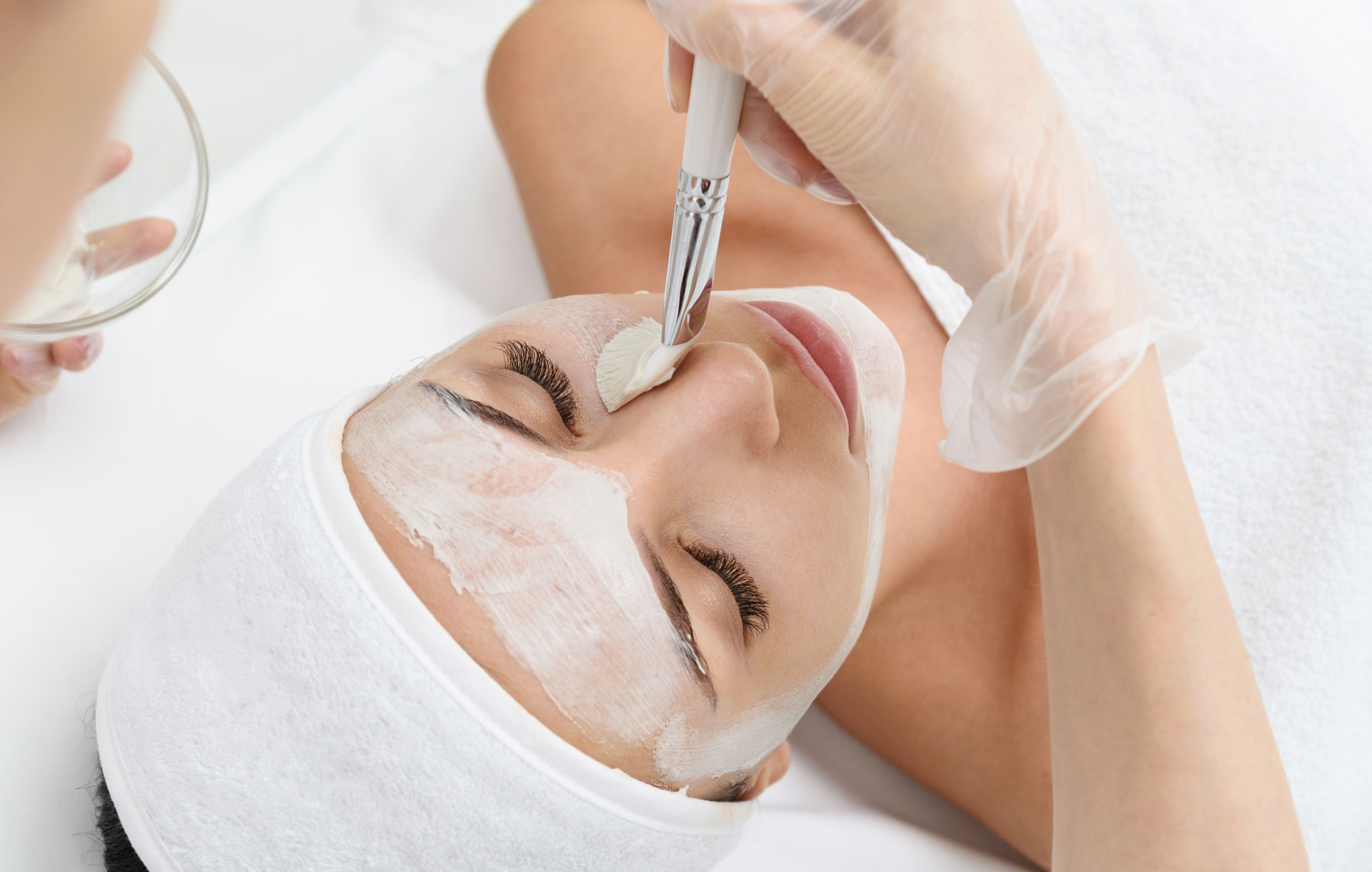 How to treat and prevent face-mask breakouts

“Maskne” seems like a new noun in the repertoire of skin enthusiasts and magazine articles, however, it is now being used as a different name for a condition that has been around for a while. Maskne has recently been acknowledged as a condition by the American Academy of Dermatology, but it can also be classified as a type of acne mechanica.

Acne mechanica is local exacerbations due to pressure, friction, rubbing, squeezing, or stretching. It is mainly seen in athletes that wear protective gear such as chin straps of helmets. It presents in the way of contact dermatitis, pustules, papules, and comedones. Although it may appear to be common acne, it is actually much more sensitive and requires a light-handed approach.

“Maskne” on the other hand, is something that has popped up overnight and is mentioned across multiple media platforms. Maskne is acne mechanica caused by wearing a mask that causes friction and the clogging of follicles with dirt, bacteria, sweat, and skin cells. Typically, it is seen along the jawline, cheekbones, and around the nose. Oily skin types and ones with preexisting conditions such as rosacea or acne are more prone to seeing the irritation and complications of wearing a mask.

“The mask’s material is something to consider in the prevention and treatment of maskne.”

Kara McLucas-Mark is a licensed esthetician with a medical focus. She has worked with multiple modalities including non-ablative lasers, microcurrent, ultrasound skin tightening, and radiofrequency machines. She lives with her husband and two dogs outside of Annapolis, MD. She loves learning about new skin developments, her LED light, and jade roller!