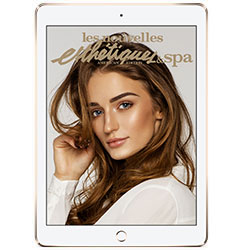 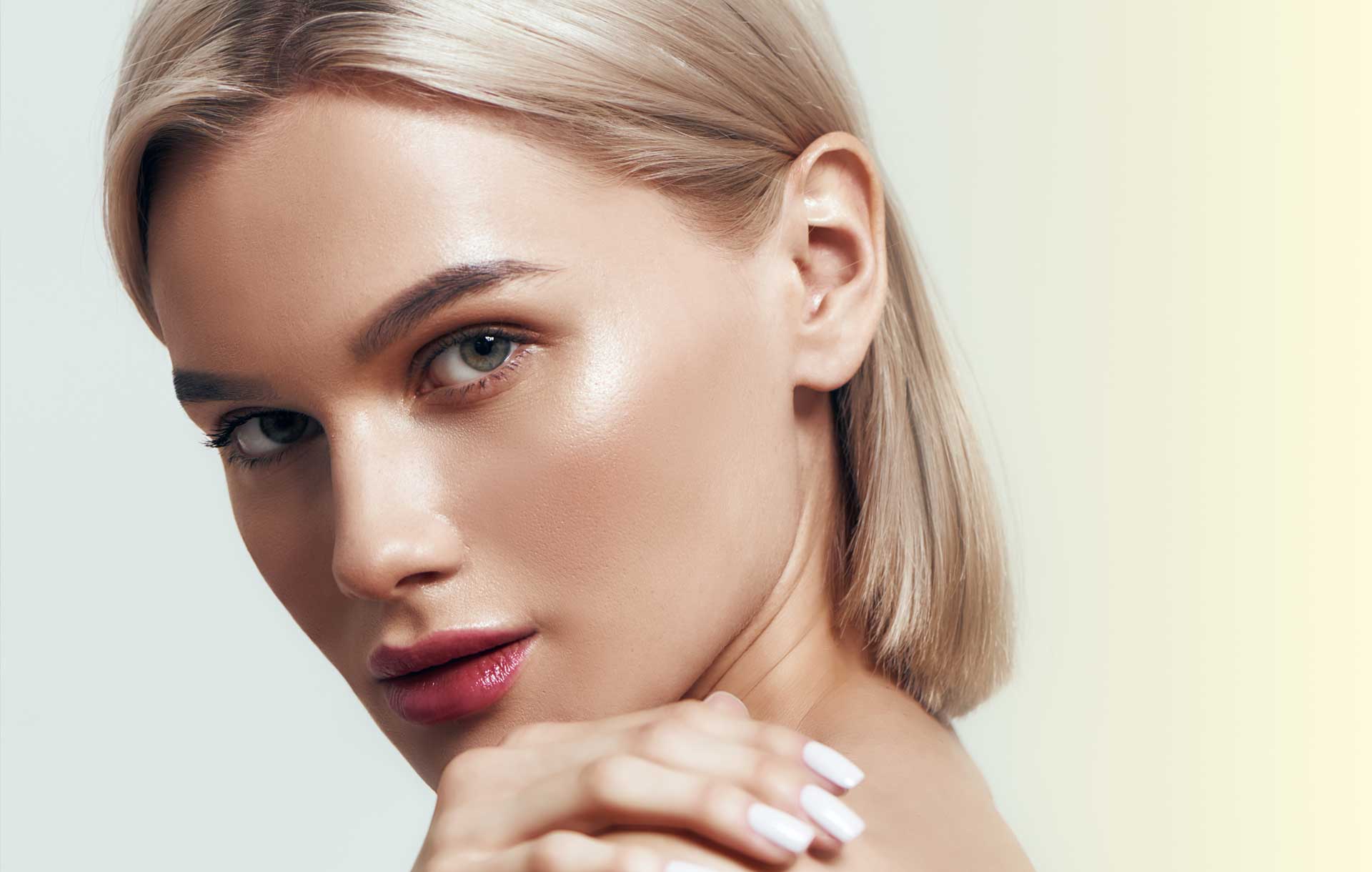 Life of a Melanocyte

Why and how to protect melanocyte cells

The keratinocytes divide and create daughter cells which migrate up the layers of the epidermis and eventually become the stratum corneum.

Our keratinocyte replenishment is infinite. If it wasn’t, we would die. Melanocytes however, are NOT infinite. They are finite. You have a limited number of them. Up until you are about 18, you do renew your melanocytes. But after age 18, what you have is what you will have for the rest of your life. You will not get more if you damage them. Additionally, the number of melanocytes in the skin decreases with age, at a reduction of eight percent to 10 percent per decade of life, which is about the same rate of decline as the dermis. They will die off even faster if you don’t care for them and protect them.

“The number of melanocytes in the skin decreases with age.”

Each melanocyte in the basal layer has long arms called dendrites; they make the melanocyte look like a little squid. The dendrites usually reach out and touch about 30-36 individual keratinocytes in the surrounding area. One single melanocyte is the sole protector of 30-36 skin cells! That is a lot of work! It’s a lot of work if the melanocyte makes regular brown pigment (eumelanin), but it’s even more work if the melanocyte makes red pigment (pheomelanin). Pheomelanin takes more energy to make because it takes one extra step to make it. Imagine having to do one extra step for every single pigment granule in every single melanosome in every single melanocyte. That’s a lot of oxidative stress on those poor redheads, and that uses up cells’ antioxidant stores! Now you can understand why redheads always seem to have that inflammation in their skin.

UVR exposure also causes the melanocyte to try to place pigment higher into the spinosum layer. This can result in malformed dendrites and can be responsible for uneven deposition of pigment throughout the spinosum layer, leaving you with an uneven skin tone.

The melanocyte’s dendrites have to remain flexible in order to stretch out to reach out and touch all 30-36 keratinocytes and create an even skin tone. But what happens if the dendrites are not flexible? They shrink! So instead of reaching all 36 keratinocytes to provide an even skin tone, they may only reach 20, or 15, or even just 10. What do you think that looks like? A spot!

So how do dendrites shrink?

Well, first, let’s talk about what they are made of. Cell membranes, including dendrites, are made from phospholipids, cholesterol, and protein, basically, fats and proteins. Cholesterol makes the cell membrane stronger and more flexible, and the phospholipids make it fluid. Fatty acids are a component of phospholipids that can be gotten from dietary intake, namely Omega-3 fatty acids. So Omega-3s help to make cell membranes, and dendrites, more fluid. This allows the dendrites to stretch farther. So if you are getting spots, your dendrites might be shrinking because you may not be eating enough Omega 3s. Your shrinking dendrites are affecting the ability of the melanocyte to transfer melanosomes to all the keratinocytes it’s supposed to protect. Not only does this leave you with spots, it also leaves some of your cells unprotected.

In addition to functioning as a “skin” for each cell — keeping the insides in and the outsides out — a phospholipid membrane also provides protection from chemicals and pathogens that can derail and/or destroy the necessary life functions that take place within each cell. While performing this function, phospholipid membranes are subject to constant attack from free-radicals (oxidants), pathogens, and toxins. UV radiation is one such oxidant. Upon exposure to UVR, the pheomelanin in a redhead oxidizes and creates superoxide anion free-radicals, which is a group of reactive oxygen species. These free-radicals can damage nearby skin cells, including the DNA of the melanocytes and the keratinocyte stem cells.

DNA damage is a condition where the cell’s memory is impaired, resulting in a continuing cellular replication with the same damage, sort of like OCD, repetitive behaviour. This type of damage happens at the mitochondria level, and can happen at any age. It is the most difficult to repair. Solar lentigos and vitiligo are examples of DNA damaged melanocytes.

DNA damage by UVR is the major aggravating factor of excessive pigmentation. If the DNA has been damaged, then that melanocyte will always have the potential to produce more melanosomes and pigment granules, which mean the cell is under constant oxidative stress to produce protective pigment versus normal skin tone pigment.

MSH production is increased by exposure to UV light. UVR causes an MSH cascade, which is an uncontrolled chemical stimulation of the pituitary gland. MSH accelerates the melanogenesis process. This process causes the MSH to continually form the pigment-carrying melanosomes inside the melanocyte. It was found that after UV exposure, the number of MSH receptors on the melanocytes increased threefold. This equals MORE oxidative stress! And guess what? Pituitary stimulation happens through the retina of your eyes! But alas, even sunglasses won’t stop the UV rays from getting into your head because light gets in through the sides. Invest in a pair of polarized lenses for optimal protection.

Endothelin is released by the keratinocyte upon UV exposure. It then binds to receptors on the melanocyte and stimulates melanogenesis, and boosts tyrosinase. Tyrosinase is an enzyme needed to help create pigment. It needs an oxidized atmosphere to work, so blocking it with antioxidants is key. Again, this is oxidative stress that is stressing the melanocyte,in addition to making it workharder to create more melanosomes.

And don’t forget pigment stimulation caused by physical trauma to the skin.

So what is oxidative stress?

There are 5 levels of cellular aging. A cell ages from the outside, inwards. It starts with the oxidation of the water phase (1). Oxidative stress leads to the loss of water-soluble antioxidants (vitamin C) and nutrients in the cell membrane.

If lipid peroxidation is allowed to compound, it will affect the outer membrane of the mitochondria, and because they are connected, the inner membrane could be affected as well. If the mitochondria membrane is affected it may become permanently damaged, leaving cellular memory and energy production at risk for further damage (3).

Mitochondria aging happens when built in defense systems decline with age or loss is accelerated by lifestyle and compounded by neglect. The complete cell is affected (4).

Cellular senescence is Alzheimer’s of the complete cell (5).

Melanocytes are a long-lived cell with a finite supply. They take the abuses and ravages of life that we deal them and they work hard to keep us safe and protected. Do you really think a tomato and a floppy hat are all the protection they deserve? Don’t you think they deserve the addition of a topical physical sunscreen that can assist in reducing the oxidative stress load on this amazing cell? I hope that you will consider the needs of your melanocytes the next time you go outside without your sunscreen.